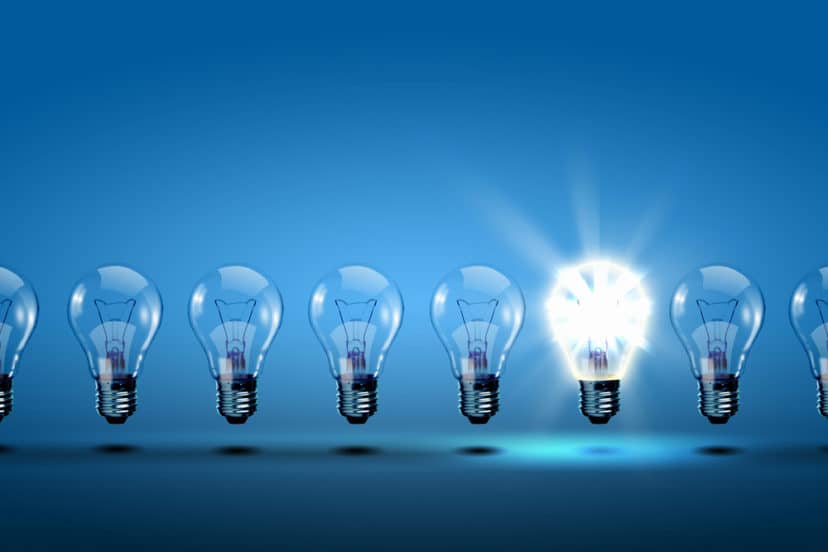 In an effort to lower EMF radiation levels in our homes, we often overlook one seemingly small factor: lightbulbs. With the introduction of CFLs, or compact fluorescent lightbulbs, and LEDs, light-emitting diodes, many people have switched from their old incandescent bulbs to CFLs in order to conserve electricity. Certainly, electricity bills have lowered, but what affect does this have on EMF radiation in the home and why you should be looking into Low EMF light bulbs?

EMF radiation is emitted from all electronics both inside and outside the home including WiFi networks, cellular towers, satellites, microwave ovens, cellular phones, and Bluetooth devices. Since the earth itself is a source of very low levels of EMF radiation, it is impossible to avoid it altogether.

Long touted as “safe,” it is now becoming clear that even low-frequency EMF radiation, like that emitted from lightbulbs, can pose health hazards to humans. This is especially evident when radiation exposure is continuous such as that we experience in our homes.

There are three main types of lightbulbs designed for residential use today.

Lightbulbs emit EMF radiation simply by being turned on. Smart lights connected via WiFi or Bluetooth are increasingly popular allowing you to control them from afar. This means much more EMF radiation being spread about your house. This can be especially harmful if you often sit near these types of lights.

People have also been replacing their standard bulbs with the energy-saving CFLs and LEDs. It only takes a 13-Watt CFL or 9-Watt LED to equal the amount of light emitted from a standard 60-Watt incandescent lightbulb. Interestingly, it is this energy-efficiency that makes these bulbs more dangerous to use.

You see, most homes were wired to provide 60 Hz of electricity from electrical outlets. An incandescent bulb will use most of this electricity in order to work. However, CFLs and LEDs require only a fraction of the same energy. This means that there is actually leftover energy that gets trapped within the home’s electrical wiring and cannot be used. This is called dirty electricity.

What is Dirty Electricity?

As mentioned, dirty electricity is an excess of energy that is not useable. It winds up trapped within a home’s wiring, including power cords, and emits substantial amounts of EMF radiation. Since many newer appliances like CFLs use less or varying amounts of power, there is an inconsistency of power being used. This is what causes dirty electricity.

How can you Reduce EMF Radiation from Dirty Electricity?

Fortunately, there are ways to reduce the EMF radiation in your home. A simple step is to begin going back to incandescent light bulbs like these. Low EMF lightbulbs like incandescent bulbs were designed to use the amount of electricity your power outlets provide resulting in a reduction of dirty electricity. While it is true that they are less efficient than CFLs and LEDs, they also emit much less radiation. Taking care to turn off lights that aren’t in use can help in achieving higher efficiency. 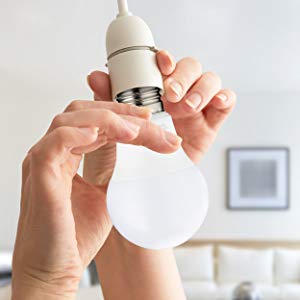 If smart bulbs, CFLs and LEDs are simply a must for your household, it is a good idea to use them in areas with less human traffic. For example, do not use them in lamps that are on nightstands next to your bed or in common sitting areas like the dining room table. Keeping the lights off unless it is absolutely necessary is another way to reduce EMF radiation.

If you are uncertain about the amount of dirty electricity in your home, you can use an EMF meter to measure it. You can move lamps or bulbs from areas in your home that have higher readings.

Avoiding dirty electricity and EMF Radiation altogether is nearly impossible. However, you can take simple steps like switching to low EMF light bulbs to greatly reduce both.

What is more important that protecting your family from harm? That is what started me on my mission to share the dangers of EMF with as many people as I can, so that they can be better informed about the ever increasing threat of EMF. Many people are still unaware of the consequences of EMF and I hope I can help enlighten them.

EMF Protection Crystals – Everything You Need to Know

Electromagnetic field (EMF) radiation is literally all around us. If you have been following us for…

The Best EMF Detectors to Identify Radiation in your Home

In order to reduce your exposure to EMF radiation in your home, you must first know…

Ask any parent and they will say they only want what is best for their child.… 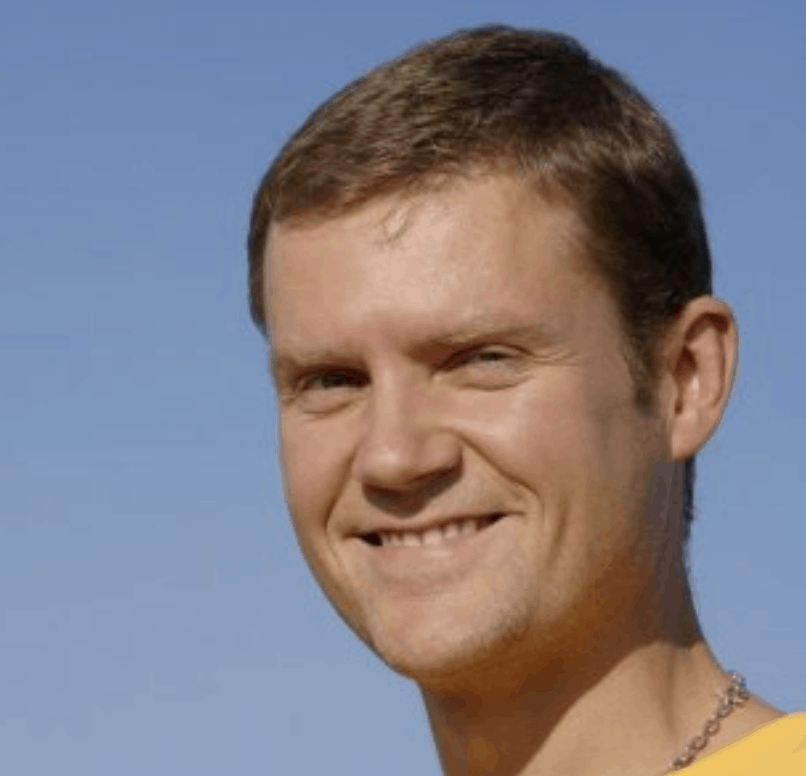 I'm Alan Roberts and I am the face behind EMF Lucidity. I started this site to help people become aware of the possible dangers that EMF poses. The majority of us love the many conveniences that the modern world brings. Unfortunately, only a small percentage of us are are aware of the potential health risks that technology and everyday gadgets bring. My hope is to shed some light on EMF and help you make better informed decisions.